The Russian Grand Prix has been canceled due to the war situation. Here you can see the preliminary schedule for the 2022 Formula 1 season. The Chinese Grand Prix is still pending because of the coronavirus. A record number of 23 races can be expected with two US Grand Prix. Click here for the latest F1 modifications of 2022 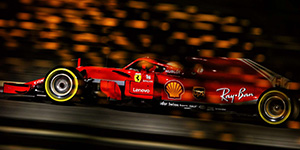 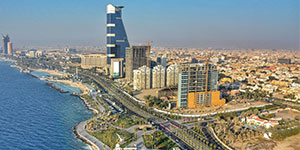 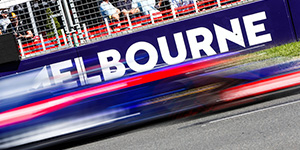 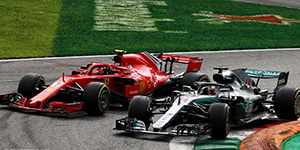 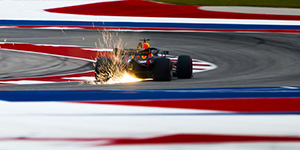 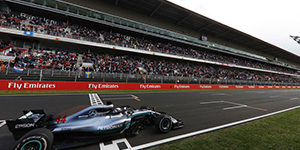 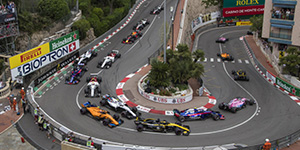 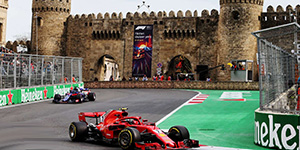 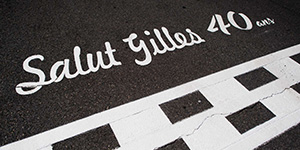 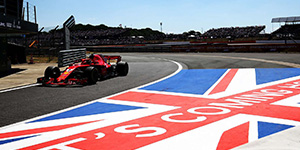 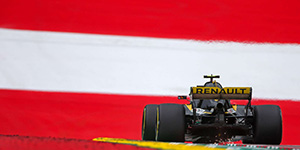 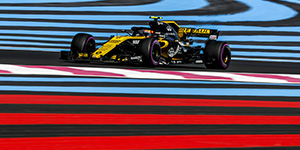 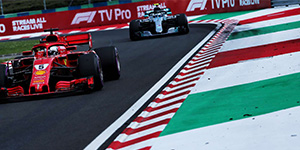 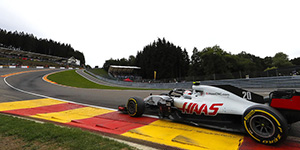 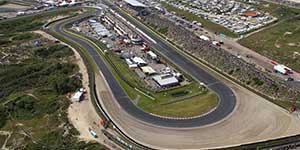 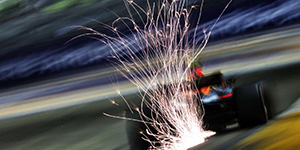 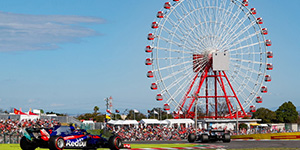 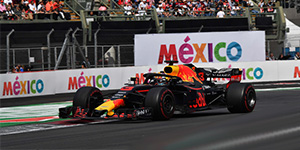 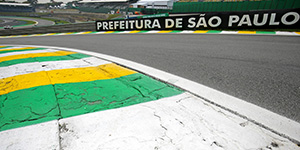 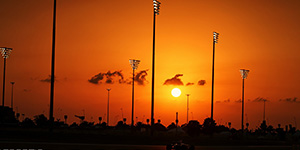 Formula 1: Rule changes in 2022 and their expected effects

It’s been known for a number of years that Formula 1 is starting down the barrel of a major transformation, and by next year, the exterior of the cars, as well as their performance will undergo some radical changes. The new era, put off due to the pandemic, is quite divisive with fans and experts alike. Let’s see what we can expect of it!

Brand new cars, brand new tyres, parts and new technical rules: the world’s most popular motorsport series will have a very special 2022 from several points of view. The sport is coming to what very well may be the most important moment in its history so far, because in addition to the operation and exterior of the cars, Formula 1’s economical, racing and media rules will also be undergoing changes.

The cars will be simplified, the turbulent airflow making it harder to overtake will be reduced, the purpose of which is to minimise the gap between the front and back of the competition. Dumbed-down dynamics, increased downforce, limiting exclusive parts suppliers, the introduction of components with fixed specifications, the increased wheel diameters, and uniformization in almost all areas. These are just a few of the measures that support the more competitive direction the sport wishes to take.

Speaking of competitivity: in order to ensure feasibility, the work is being put in not just at the design table, but the economic experts are also having to flex their brain muscles, because for the first time in the history of the sport, an expense threshold will be introduced. After a lot of back and forth, this threshold was set at 145 million dollars, which may well bring the competition closer, but according to the naysayers, this will be of no major significance to the trio currently at the front of the game.

The most important aspect of planning the cars debuting next year was their aerodynamic behaviour, more specifically, the elimination of the turbulent airflow, the so-called dirty air created by the other car. Experts say that this will make following and slipstreaming in the upcoming year, but are also confident that we will see more overtaking as well. They wish to achieve this by using porous, channelled floor pans, which, while replacing the downward pressure we see today, will grant the pilots significantly more grip due to the suction effects generated at the bottom of the car. Based on wind tunnel measurements, it was stated that due to this floor pan development, pilots within 0.1 seconds behind the car in front will only lose 15% of downforce instead of the 50% of current times. This loss can be reduced even further if a pack is formed and three cars are fighting each other. A recurring concern, or rather accusation is that the race cars coming in 2022 will be far too similar, which is partly true, but there will be areas, which will completely differ from the image already known from the designs. The most exciting part of all the changes may very well be the floor pans, as well as the ground effect they will cause, and regarding which, all participating teams are starting almost from scratch. In this regard, nobody will be able to rely on old practices, and in lew of reference points, all of the paddocks will have to rely on their engineering teams, which can go a lot of ways...

To those who would have wished to see the DRS leave, we have some bad news: the heart of this technology to assist overtaking will continue to beat on, however, it will have a much smaller role than what we’ve seen and grown accustomed to in previous years. It’s promised that overtaking will depend much more on the skill of the pilots, who will most likely trade places much more often thanks to the new aerodynamic setup. The FIA has set forth stricter provisions than ever before in order to level the playing field, however, learning from previous patterns, they would have liked to give the paddocks some wiggle room when planning the concept.

The things we’ve already said bear the chances of significant equalisation by themselves, but the leaders of the sport have made even more rules to achieve the wanted effect. They have introduced significant limitations to aerodynamic design, which will cause some headaches, for Mercedes for example. As per the regulation, the 2022 world champion may only carry out 90% of the permitted wind tunnel work in the current phase of the season, while this ratio is increased +2.5% for the others, according to the points of the builders’ championship. To the small teams’ relief and the large teams’ annoyance, several important parts will be purchasable from external suppliers as well, so the teams will no longer depend on others (larger teams) to survive.

According to the results of the tests so far, it is almost certain that the changes will hit their target, and they will be most visible on the cars’ exteriors. The fundamentally different, futuristic look of the cars will be more dynamic than before, chief among which are the sharpened front wings and the 18-inch wheels. The major changes in the cars and the aforementioned expense threshold are expected to make many more teams eligible for podium positions in the 2022 championship.

The changes can not only be seen in the technical regulations, but also in how the season and the races will be conducted. In 2021, the teams have only three testing days, but the parc fermé provisions will also undergo some changes. The latter will be implemented starting with the third free training, and they will prevent more significant tuning/changes before the qualifiers. This will be achieved by obligating the teams to bring their cars to the third free training after being checked on Friday. This is an important step for levelling the playing field because even though the paddocks have a free hand when testing new parts, if these parts aren’t on the machines upon their reception, they cannot be used during qualification or the race(s).

In addition to technical advancements and making the races more exciting, giving ground to young pilots is also an important aspect, and F1 is trying to facilitate this by making the paddocks let pilots who do not yet have super licence points take part in at least two free trainings. This is currently happening, providing an opportunity for youngsters to get somewhat into the routine, who are being groomed for the sport by their educational institutions. However, this is also an important opportunity for test pilots as well, because it is a great motivator to step out of the shadows of their reserve status.

The new rules will also somewhat affect media appearances in the future, because they will be increasing the number of compulsory statements, in order to provide more information to Formula 1 fanatics. So, this is the gist of the project, which will bring us more exciting races, more overtaking and not only three teams on the podium.